Everyone loves animal rescue success stories, right? I know I do. Meet rescued dachshunds Georgie and Badger:
Georgie was adopted from an Atlanta-based foster group in May 2007. He had contracted heartworms while living with his first owners. They dropped him off at a kill shelter, which is where his foster mom found him. She saved his life, but with 23 other dogs in the house she couldn't give Georgie the attention he needed. We were so excited when we found him! One year of TLC and dog treats later, Georgie was pronounced heartworm negative. His vet called it a miracle.

Badger was adopted from a shelter in Chattanooga, TN in May 2006. We faced a lot of challenges with him, from his aggression issues to his separation anxiety, but replacing all the carpet he destroyed was a small price to pay for having this little guy in our lives. Badger is a great little talker - whether growling or moaning, he always has something to say! 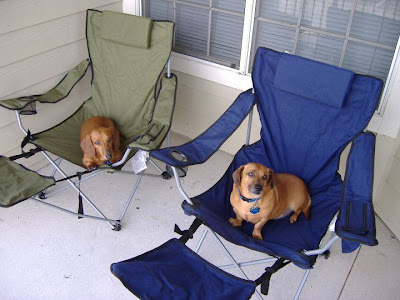 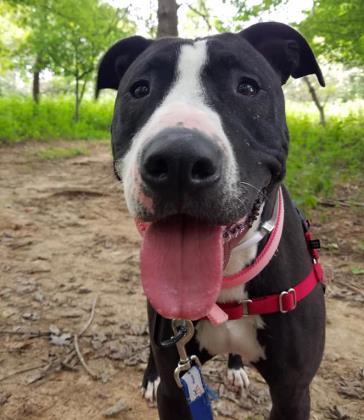