Here are some uplifting rescue success stories but the main thought here is that for everyone animal that is saved there are many more being deprived of basic needs. 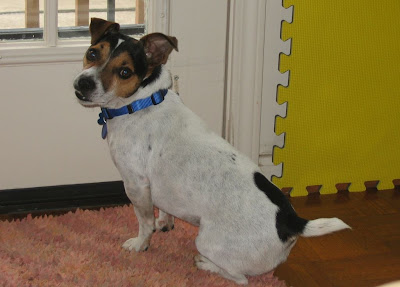 Shalom was rescued from a shelter for abused animals in Louisville, KY in 2009. He had injuries to his jaw and unthinkably was probably kicked by an abusive prior owner. Says a lot for the human race, huh? Anyway he now has a new loving owner and proudly struts his stuff as any Jack Russell terrier should. 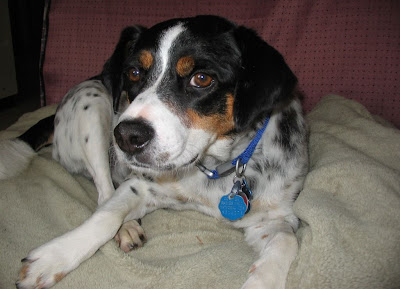 Pax was rescued from a shelter for abused animals in Louisville, KY in 2009. He had previously had a broken rear leg and still walks with a bit of a limp, but loves his walks none-the-less! Even though his injuries were most likely due to abuse by a prior owner this guy remains the gentlest dog ever. 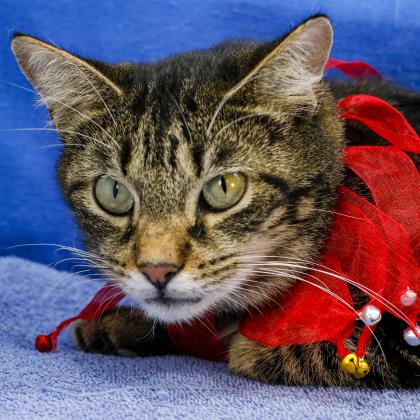